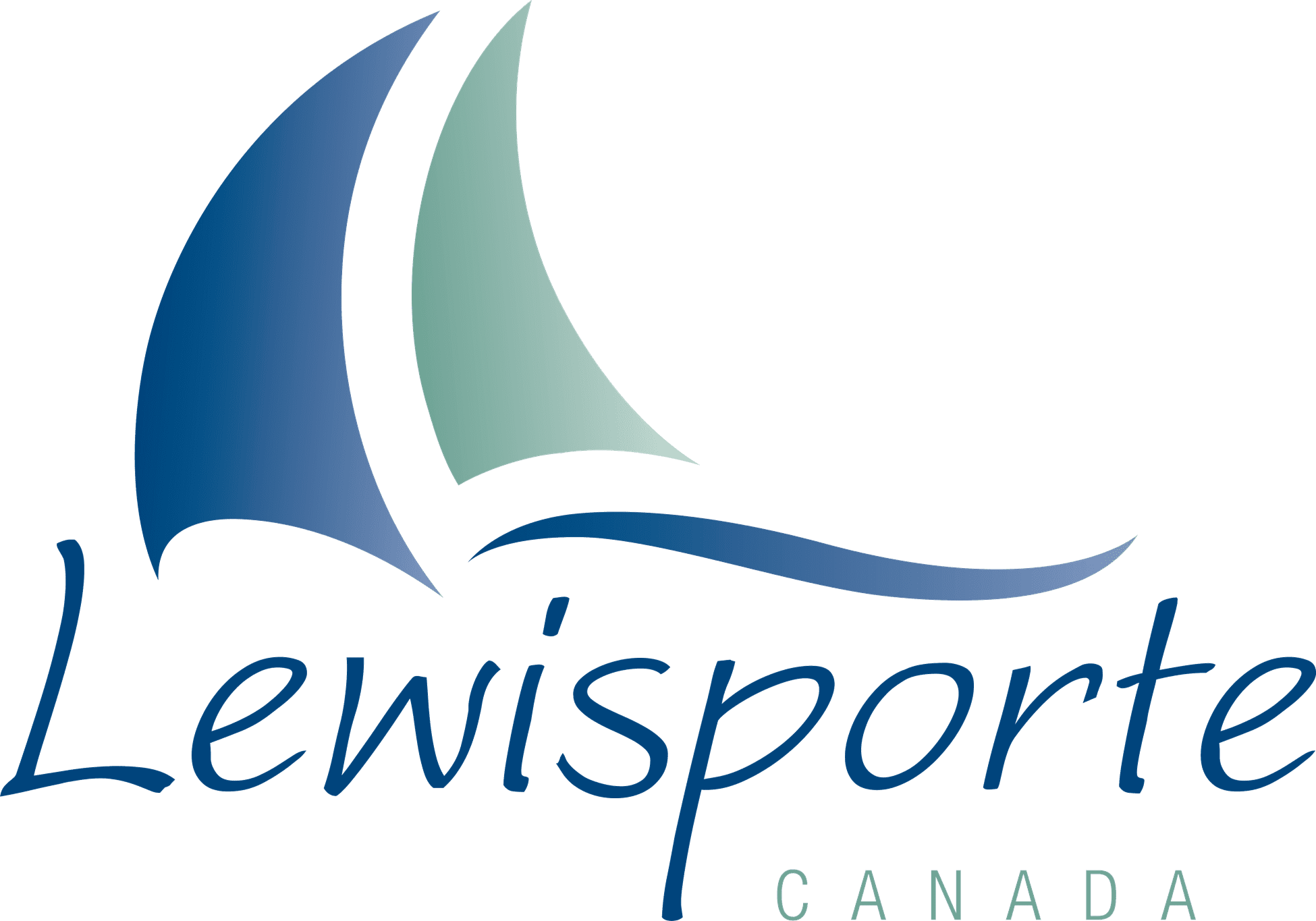 Nominations of candidates for election to the council for the Municipality of Lewisporte will be received between the hours of 8 a.m. and 8 p.m. on Wednesday, September 1, 2021 at the Lewisporte Town Hall.

Every candidate shall at the time of the candidate’s nomination, deposit with the Returning Officer, the non-refundable sum of ten dollars ($10.00) for towns/regions or fifty dollars ($50.00) for cities.

The qualifications of a candidate for election to council are as follows: